Sap, Lambs, Kids, and a Prairie Burn at Stratford 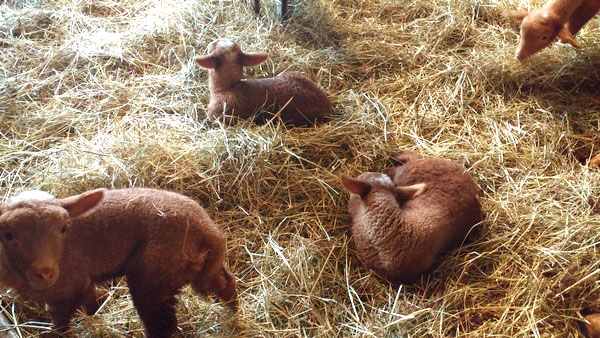 After a snowy February, this month has been the driest March in memory for Stratford Ecological Center on Liberty Road. There has been no mass crossing of the lane on a wet night by the woodland salamanders, on their way to laying eggs at the vernal pool. There have been times when their journey coincided with an evening square dance, and the participants stopped and carried them across.

The spring peepers, boreal chorus and tree frogs who usually announce the end of maple sugaring have been silent, but I expect not for long. Due to the onset of warmer weather the farmhands gathered the last of the sap on March 9 and stored it in barrels outside the sugar shack. 180 trees were tapped on February 23, cooking started February 27 and continued until March 19. At only 3 weeks it was our shortest season ever, but as temperatures were right, we have an excellent supply of 20-25 gallons of syrup from 1,350 gallons of sap. The syrup will be available for sale.

There are now 19 lambs and a few more ewes likely to lamb. The last one, born on March 7, was extremely frail. The ewe was a first-time mother and all attempts to induce her to allow her lamb to feed have failed. The lamb survived from bottle feeding with a mixture of her mother’s milk and milk from a goat called Scarlet. This combination is unusual!

We have a total of 8 kids with 4 nanny goats yet to birth. Scarlet gave birth to twins on March 6. One large and the other tiny, now named Charlie Peanut. For the first two days Charlie required hand feeding every two hours with his mother’s milk, which made for a serious lack of sleep for Farmer Jeff. With Charlie needing so little milk, Scarlet had enough to share with the lamb. Charlie is now doing fine, loves exploring and is a hit with everyone.

On March 9 Louise Warner, our Co-founder, visited Stratford with her husband Clyde Gosnell for the first time since the beginning of the Pandemic. It was a beautiful sunny 60 degrees afternoon, and they were so happy to see all the activity including farm school, gardening and sugaring. They looked very well and had no hesitation in walking out to the sugar shack. It is great to have them back on the farm.

The one-acre Prairie near the pond was created some twenty years ago and is mowed annually in the spring to keep the vegetation in check. In recent years, a “thatch” has developed on top of the ground which prevents the flower seeds reaching the soil, and woody trees like wild Bradford Pear and shrubs have sprouted. The Prairie has never been burned to remove the thatch. We consulted Bob Harter, our invasive species expert, and Guy Denny, President of the Ohio Natural Areas and Preserves Association. The Association is a non-profit organization dedicated to stewardship of the land. They agreed a burn was the best way to manage our Prairie, and ONAPA offered their services free of charge.

The afternoon of March 8 turned out to be a perfect day for a burn. The ground was dry, and it was a cool sunny day with short gusts of winds. Bob and Guy, along with ONAPA Secretary Richard Moseley Jr. and John Watts, ONAPA Board Advisor, pulled on fireproof overalls and proceeded to execute an excellent controlled burn. They started upwind in the top quarter, first firing one side, then the bottom and finally the other side. The flames started low until a gust of wind picked them up along the bottom, and a sheet of orange and black jagged flame rose six feet. They burned through the high golden Indian grass in less than a minute, leaving behind black ash. The ash will add nutrients, absorb the sun’s rays and heat up, resulting in the warm season grasses growing more quickly this spring. The team continued the methodical burn until the job was completed in half an hour. In future our Prairie could be burned every 2-3 years. We are grateful to the men and encourage anyone who is interested in being a part of this Association to check them out.

Another first this year is the arrival of a team of nine young people and a supervisor from AmeriCorps to work at Stratford. Laura Fay, Volunteer Secretary of FLOW, the Friends of the Lower Olentangy Waterway, applied for a grant to AmeriCorps to enable them to work within the 100,000 acres of the LOW through April. We are only one of many places where they will spend their time. Others include, Delaware Preservation Parks, Sawmill Wetlands, Delco Water lands, Cranbrook Elementary School, and the Methodist Theological School in Ohio. MTSO is providing free accommodation. Their work will involve tree planting, invasive species removal, gardening/greenhouse planting, trail building and maintenance, kiosk and bridge building, and recovering greenhouses and hoop houses. Farmer Jeff will supervise their work at Stratford, to include building our Solar Way and moving the Messages from the Earth Amphitheater. It is exciting to be a part of this program!

The Spring Equinox has arrived, and we wish you a Happy Spring. Please check our website as we continue to post opportunities to visit Stratford. 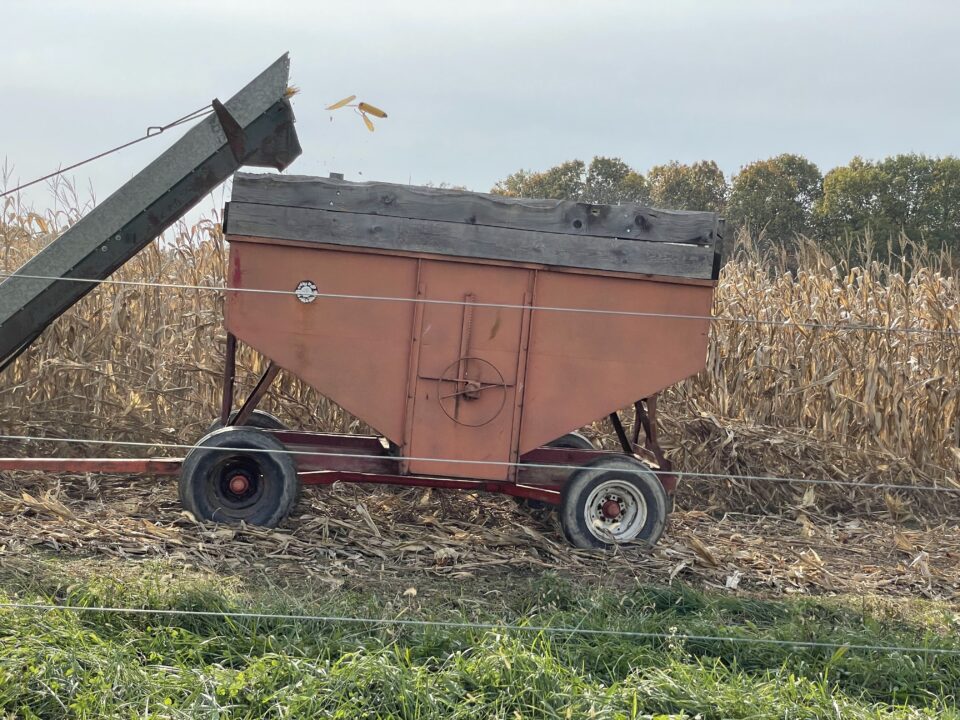 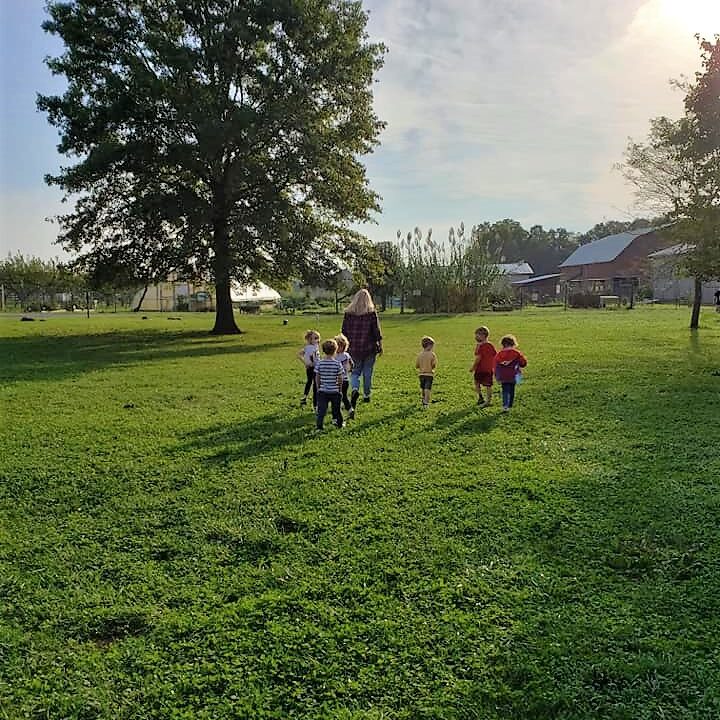 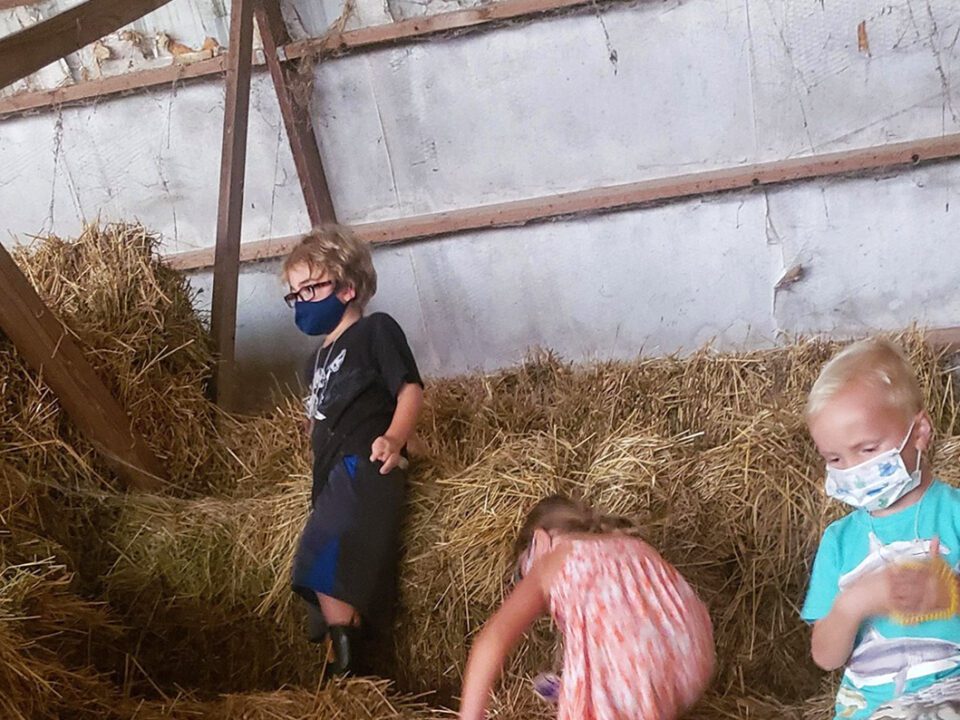