Sadly, Roja and Rosie Are Not In-Pig 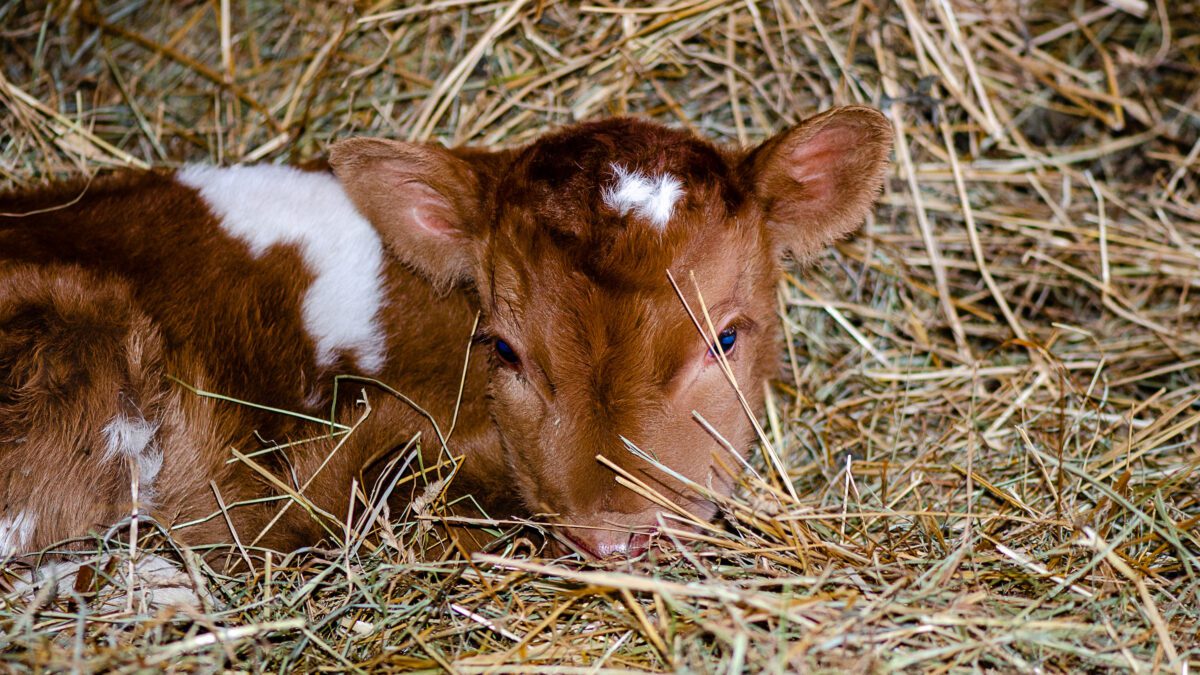 Published in The Delaware Gazette: October 2, 2010

Last Saturday’s Harvest Fair at Stratford Ecological Center took place in perfect fall weather, despite wind and rain late in the week on the heels of a long dry spell. In preparation we returned all the animals to the worm‐free North Pasture to fine graze the grass. It was a pretty sight to see them all together. During the Fair they were replaced with families flying kites, blowing giant soap bubbles, and racing each other in feed sacks. I didn’t notice one person taking time out to text.

The cider press was a big hit that day. It took some muscle to turn the handle to grind the apples from our orchard, or maneuver the leg to press the juice out, yet there was no shortage of volunteers. The children urged their parents to return time and again so they could sample one of the best ciders Stratford has produced.

Stirring the apple butter which was cooking in a big copper kettle over a glowing fire also drew many helpers. We are grateful to the folks from Ashley, Ohio, who came out of retirement to bring their equipment and knowledge to supervise the cooking. After six hours the apple butter was ready to bottle and we sold out immediately. Thanks to the generous donation of their beautiful kettle, we will be able to make it in future.

There were not quite so many people interested in ducking the feed sack, filled with composted garden material, into the rain barrel to make manure tea! However, the teenager in charge enthusiastically shared how the worms in the compost pile ate the discarded vegetables and weeds, and their “castings” provided the soil for the tea. After an appropriate time of “brewing,” the tea was available to fill tiny watering cans and kids could feed their choice of plant. The plants thrive on the tea like children on milk.

A couple of the agriculture interns were literally red in the face, after their unsuccessful attempts to round up a couple of sheep in the pasture. Marge Finnegan was spinning yarn under a tree on the lawn, and a few sheep in a nearby pen would have provided a great teaching opportunity. Too bad the sheepdogs were not with us this year.

Artists had set up easels around the farm, adding to the ambiance, to paint the unfolding scenes. The painters are part of a group called Ohio Plein‐Air. They follow the art movement, which originated in France that prefers to paint outside and capture the light in nature. They certainly found the perfect spot at Stratford. A selection of their work is hanging in our hallway on view for a month.

For the second year a “Pro‐Active” Auction took place around noon. Auction items were deliberately chosen to engage people in the growing of their own food by doing and learning. The blackberry starts and a year’s worth of u‐pick greens, as well as a camp scholarship, certainly met that criteria. Two groups of six five‐day‐old fluffy, yellow Comet chicks were auctioned off as starter hens to April, our school group coordinator, and Michelle, a new tour guide. It will be fun to hear about their adventures in rearing, if last year’s chicks are anything to go by. Gary Merrell, Delaware Gazette Publisher, went out on a limb when he purchased one of our own meat lambs, despite having never tasted lamb. I doubt he will be disappointed.

Molasses gave birth for the first time on September 7 to a heifer calf, two weeks before her second birthday on Harvest Fair. Molasses birthed during the night, without assistance, in the barn where she felt warm and secure. Both she and her calf are beautiful and the calf will stay on at Stratford and become a milk cow. Molasses’ udder looks like it holds plenty of milk. However, looks can be deceiving, as there is more flesh there than milk! Right now she feeds her calf and produces one and a half gallons of milk a day, a little on the light side even for the Jersey breed. During the second week she was allowed access to grazing and wandered out while her calf slept‐in. But once awake, the calf immediately missed her and started bellowing. Her quiet time was over.

The ewes self‐weaned from their lambs without any fuss. Presently, the ewes are in the barn to keep their feet dry after the recent rains. All the buckwheat is safely stored in two gravity‐feed wagons. We delayed harvest, but the moisture content of the first load is still too high. To avoid spoilage the grain is being stirred to aerate it. As we only feed a small amount to the hogs and chickens, there is enough to last for some years.

The last of the hay was taken off fields 1, 8 and 9, providing sufficient supply for the winter. Field 1 is so hard and weed‐filled we may have to change our rotation, take it out of clover and plant barley and legumes to combat the weeds. Once again weather is a concern, as we don’t want the ground too wet before we plant spelt. Young greens have been set out in the greenhouse to ensure a continuous harvest for u‐pick until spring.

Story time is on October 12 from 10 until 11 am. There is a Gourd Workshop on Saturday, October 9, and a Soap Making Class on Saturday, October 16. If interested you may like to call and check availability. Herbal Study Group continues to meet the third Tuesday of every month at 1.00 pm. On Saturday, October 23, from 6 until 8.00 pm. we invite you to make reservations and join us for a Wagonride and Campfire.