Taking a Time Out at Stratford Ecological Center 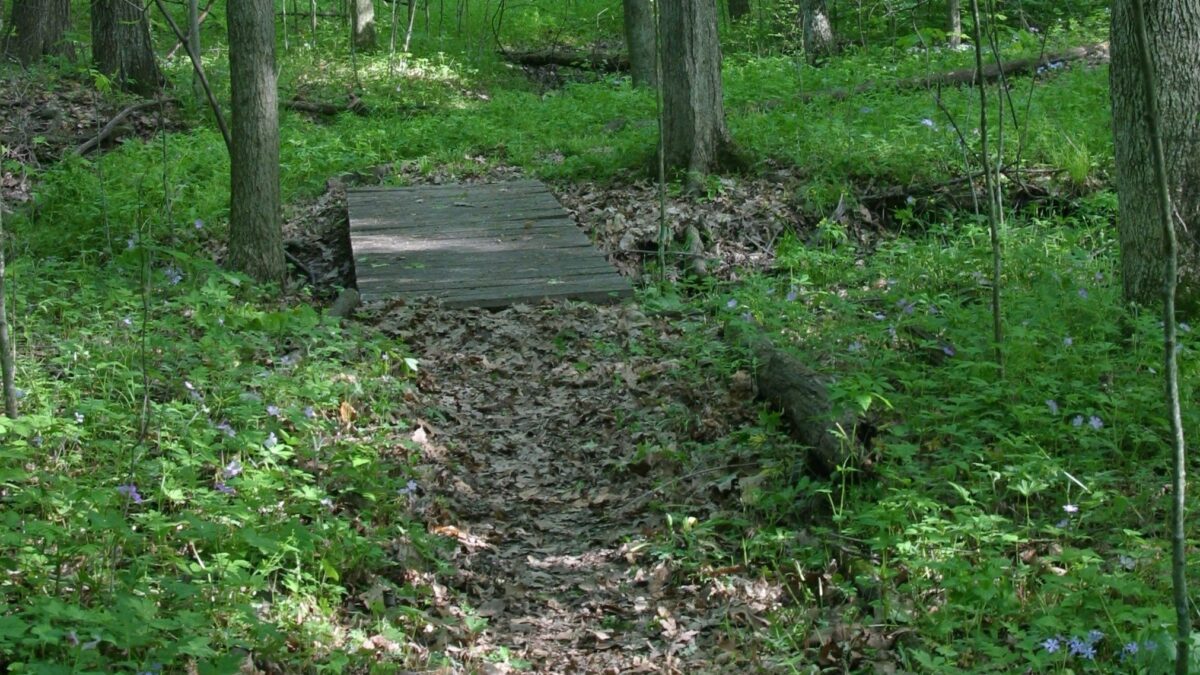 Published in The Delaware Gazette: August 16, 2014

For the past six years I have written a monthly article for the Delaware Gazette to connect its readers to the farm and nature preserve at Stratford Ecological Center on Liberty Road. As the number of small farms has diminished, most people today have no direct contact with the source of their food. Some do have fond memories of visiting grandparents and playing on a farm and others were raised on farms and moved away. In any case, it is a pleasure to try and close the gap through my articles. Today I would like to share with you the story of our 236 acres, and why it is not an upscale housing development and golf course.

Stratford Ecological Center was founded by Louise and Jack Warner. Their daughter, Gale, can trace her maternal roots back five generations to Judge Hosea Williams born in 1792. He operated a paper mill beside the Olentangy River near the village of Stratford, where he contributed building material for the Old Stone Church. Hosea’s daughter Margaret married Chauncy Hills and Hills-Miller Road bears the family name. Chauncy, and later his son Fred, were incredibly active in the burgeoning commerce of Delaware. They were also farmers, and both experimented raising new breeds of animals imported into the USA.

Fred Hills had a daughter named Mary, whom he raised on Washington Street. Mary married Galen Oman, a Columbus native, whose parents attended Ohio Wesleyan University. Mary and Galen were both architects. They lived in Clintonville and Galen designed schools and residences in Delaware. Their daughter is Louise Oman Warner.

In 1953 Galen Oman purchased 236 acres beside the Old Stone Church at the junction of Rt. 315 and Rt. 23. He intended to build an upscale housing development and golf course, but ill health caused him to rethink the idea, and he decided to preserve the land by allowing the pasture and orchard to become forest and farming the tillable acres.

As a child Louise loved visiting her relatives every weekend on Washington Street or Crystal Spring Farm on Clear Run Road. She traveled either by a Model-A Ford or interurban railway. Louise became an anesthesiologist, and married E. Jackson Warner, a physician. Jack was no stranger to farming as he was raised on a farm in Darke County and the couple made their home on a farm in Ashville. They named their daughter Gale after her grandfather. Gale inherited the genes of people who were close to nature, including writers, musicians and healers.

While attending Stanford University Gale volunteered at an educational farm whose purpose was to help children understand where their food originated, and to expose them to the natural world. In 1982 Gale introduced her parents to the farm known as Hidden Villa and very soon the idea “took root” that a similar educational farm could be constructed on her grandfather’s 236-acre farm in Delaware. In 1986 Gale created a plan for a non-profit educational center incorporating the goals which remain in place today.

Louise and Jack filed the Articles of Incorporation in October 1990. Jack built much of the barn and all the fences, and Louise designed the education building and farm house. Unfortunately, Gale was diagnosed with non-Hodgkin’s lymphoma in November 1990 and she died in December 1991. But she told her parents “You can do it; I know you can” and they did, with the first busload of school children arriving in October 1993. Jack died in 1996 but Louise still carried on. Now with her husband, Clyde Gosnell, they continue to guide the Governing Board, who are determined that their legacy will remain for generations to come.

We hope you will experience the beauty and variety found at Stratford. Please come and visit us Monday through Friday 9:00 am to 5:00 pm and Saturday 9 am to 1:00 pm. A great opportunity for a full day of family fun is our annual Harvest Fair scheduled for Saturday, September 27 from 10 am to 4 pm.